Sam’s practice focuses mainly on commercial litigation and insurance coverage matters. He also writes on a wide range of legal topics and frequently speaks before colleagues and students on topics such as evidence and mediation strategies. Although Sam is a litigator, his practice is not confined to a courtroom. Sam tries to understand his clients’ business needs, anticipate and eliminate problems, and help create and develop opportunities. For Sam’s clients, the courtroom is only one tactical piece in an overall plan, which often includes the use of technology. Not just abreast of technological developments, however, Sam is making them himself. In January 2015, Sam and Gary released an iPad app called “D&O Policies”, which assists clients who deal with insurance law to more naturally interpret D&O Policies. The app was featured in the Financial Post and the Law Times, and we certainly consider it front page news. Not one to rest on his laurels, and always a team player, in February 2016, Sam released another iPad app called “lawyers building apps”, which gives other lawyers a starting place for building their own apps. Sam is always thinking about “what else” we can offer our clients; we can’t wait to see what he thinks of next. 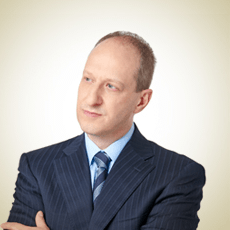 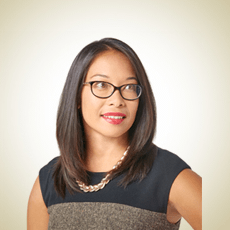 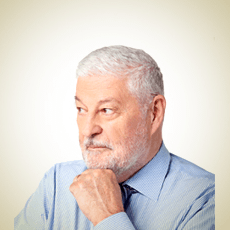