The excitement around the halls was palpable when Don Jack announced he would be joining our crack litigation team. Hailed as one of Canada’s 100-most creative lawyers by Lexpert, Don is far too modest to blow his own horn, but we can tell you that he has run some of the highest stakes (and most talked about) cases in the country. An accomplished and principled advocate, Don brings to Ricketts Harris a reputation for razor-sharp analysis, painstaking preparation, and really great hiking boots. Drawing on the same ‘dig in, press and press’ mentality that allowed him to conquer a daunting 160-km ski marathon in just two days, our resident innovator has won landmark punitive damages and helped set more than a few legal precedents. No challenge is too tough for the guy who deals with complex commercial disputes, oppression remedies, professional liability cases, and thorny defamation and business valuation matters. Although Don’s natural habitat may be the courtroom, he is truly at home in the middle of nowhere, where he can paddle a canoe, scramble up a peak, and tussle with the laws of nature. 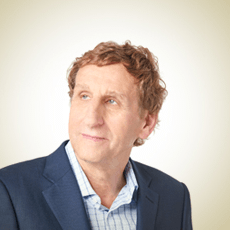 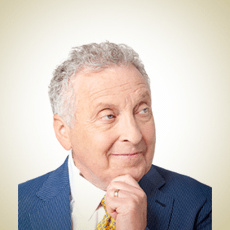 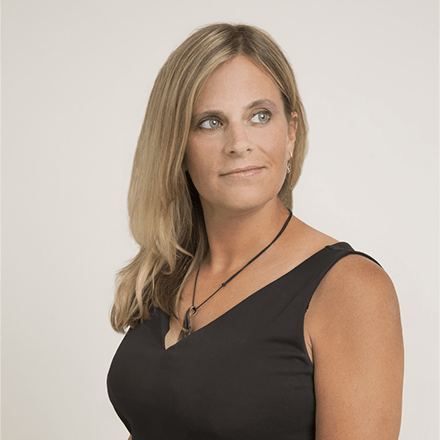